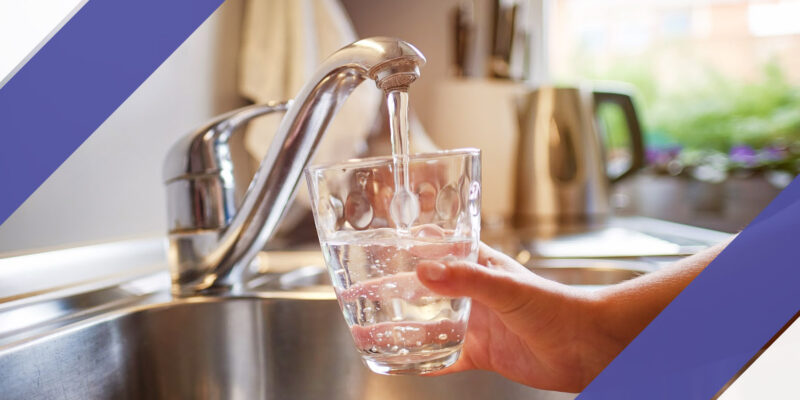 There is often a misconception regarding filters and softeners, most common being that they both serve the same function: to clear water of impurities and make it healthier to drink. Perhaps they work on different principles, but the end result is the same, right? This is, however, not the case, and in truth the two water systems serve entirely different purposes.

Water filters do exactly as described: they sift out small microorganisms, particles and elements from a water stream, any of which can potentially make a person sick or perhaps make the water unpalatable for drinking.

The primary function of water softeners, however, isn’t to make water healthier to drink by removing impurities, but rather to de-ionize certain heavy elements like calcium and magnesium, and to convert them into lesser materials such as salt. This can make the water tastier and may help reduce unsightly crusting around a tub, but it won’t actually eliminate items such as metals or bacteria from the water.

While each can come in its own system, choosing which direction to go should be based on necessity, primarily the quality of the water coming to your home, as well as just what the system itself can tackle. For instance, a robust (and potentially pricy) whole house water filter might already filter out calcium along with everything else, eliminating the need for a softener. Or the water may be generally clean but only have issues with hard water, so a softener may be all you need. Or you may get both, relying on two separate (but relatively less expensive) systems to do the whole job.